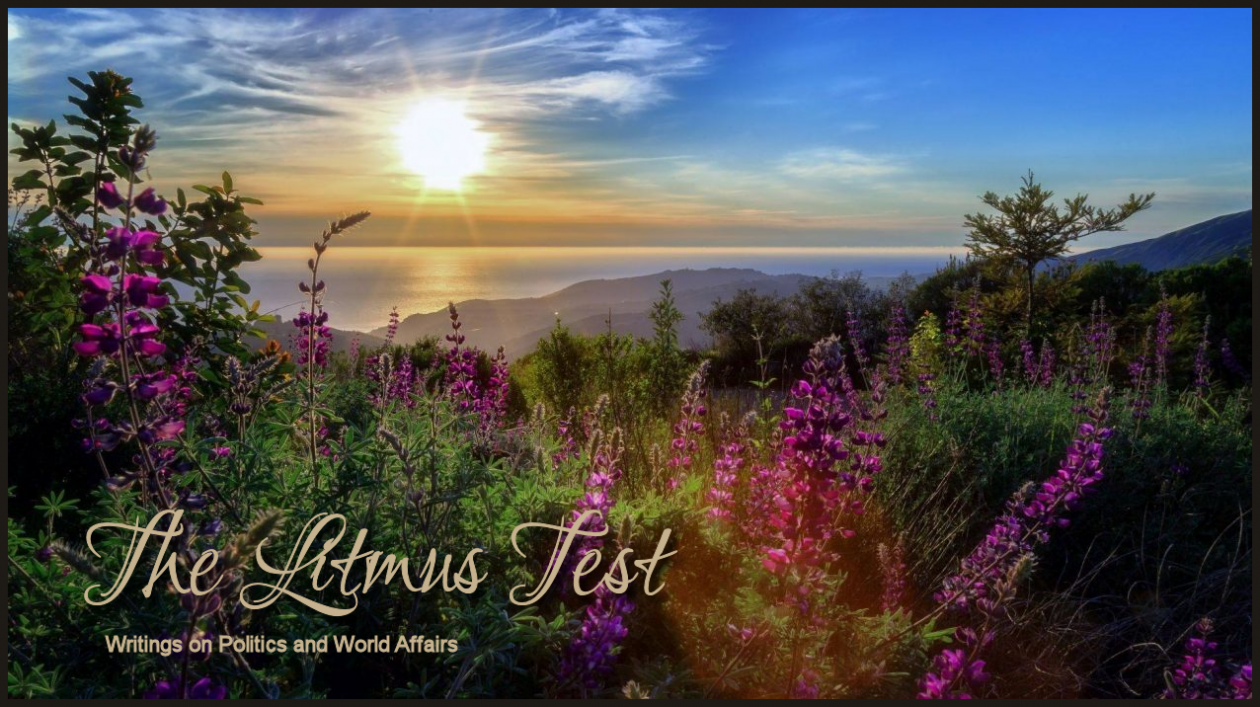 I’m a Democrat. I know a lot of Democrats. I know how they think, what they want out of life for their families and how they feel about Trump and why. The best way to describe them is to tell you how I feel and while there are some differences, most Democrats feel this way: